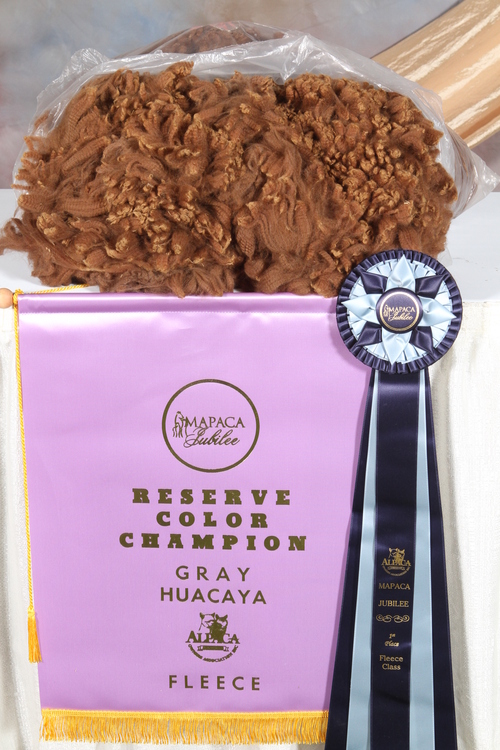 
2017 BUCKEYE ALPACA SHOW + MFI JABBERWOCH'S SON NEVER ENDING WINSLOW TAKES 1ST PLACE IN A COMPETITIVE TRUE BLACK CLASS!!!
2014 1st Fleece Gray!....GRAY COLOR CHAMPION !!!!!! wow!!
MFI Jabberwoch has settled several females and the crias are due in the summer of 2015. CAN'T WAIT!!
MFI JABBERWOCH is a stunning young male with FANTASTIC GENETICS!! His fleece fleece took 1ss place at the NATIONAL FLEECE SHOW in 2013! That says volumns about the quality of this male. His sire is the ulti-champion LMFI BLACK MIDNIGHT, JAB'S genetics include JERICHO, BLACK MESQUITE, SILVIO, BUENO ( all on his top side). His bottom side genetics include PERUVIAN ANDEAN GOLD and SNOWMASS ANDEAN BRONZE. His Granddam is 16 time Champion, BLACK PEARL!!

With these proven genetics (not to say all the ribbons and banners) we can't wait to get Jab's ciras on the ground.

As a cria, Jab was registered as a medium brown. As he matured his fleece has become a stunning LIGHT ROSE GRAY. Solid color, 6/6 for color in his last fleece show.

We will work with you to make your alpaca purchase possible. 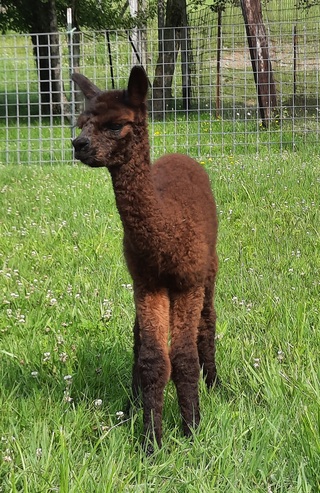 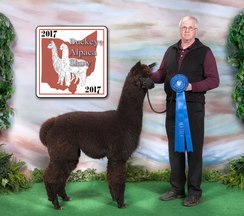 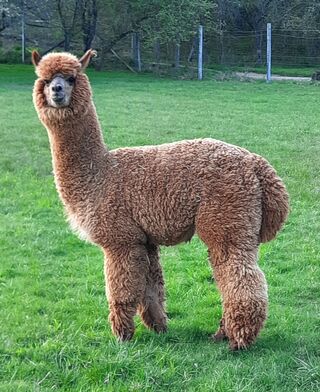 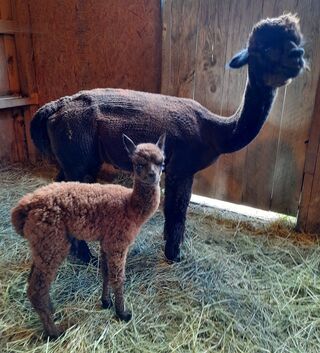 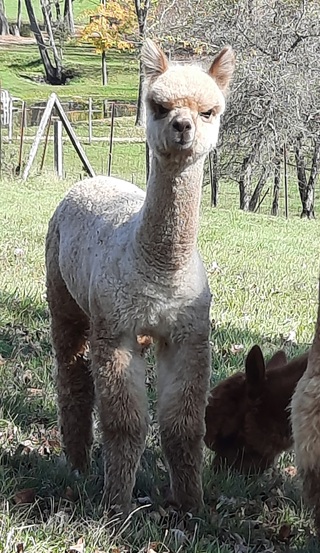 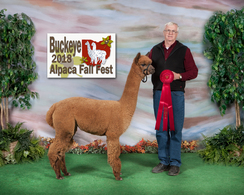